Custer’s Revenge (also known as Westward Ho and The White Man Came) is an adult video game produced by Mystique for the Atari 2600. First released on September 23 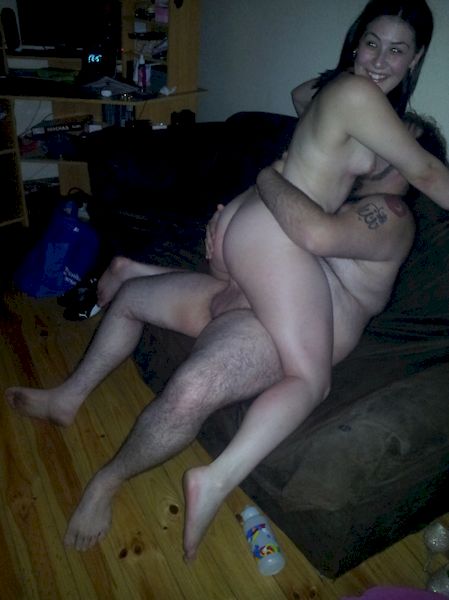